SYMBIOTIC RELATIONSHIPS IN THE SPACE OF THE UNBUILT

Home / SYMBIOTIC RELATIONSHIPS IN THE SPACE OF THE UNBUILT 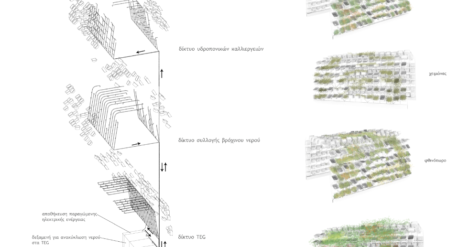 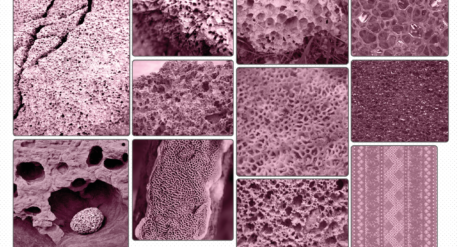 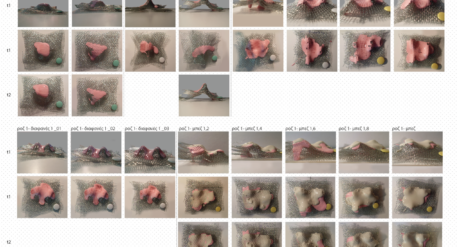 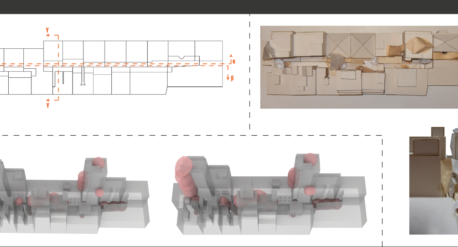 The design thesis is an experimental attempt, aiming at an installation in space that intends to create a system which has characteristics related to Autopoiesis, a notion that appeared in theoretical Biology. In particular, the system should be partly autonomous, showing individuality, and partly closed without cutting out the outside. The theme of this installation has been combined with the case of the unbuilt spaces of city blocks. Nowadays, most of them are abandoned and unexploited urban voids. Taking a look at the city map, there is a gradual fade-out regarding the activity of the unbuilt, from the outside to the inside, meaning from the streets to the pavements and so on. Simultaneously, there is a gradual fade-out of the privacy, from the inside to the outside, meaning from the secluded unbuilt to the buildings and so on.
These two conditions interpenetrate and the design intention is to rearrange and reform this relationship between them. By marking the unbuilt spaces around the city, it is obvious that they bear no resemblance to each other, and they look like “parasites” against the regularity of the city plan. The idea of creating a system that “parasites” on the existing block led to the general concept of symbiosis that offered the three stages of the system’s evolution. Commensalism, mutualism and parasitism respond to spatial characteristics of accessibility, capacity and privacy. The desire to offer a use in the unbuilt space is covered by the emergence of a route for environmental informing, with relevant spaces along, in the heart of the existing block. For the spatial expression, the control and the application of the program, a tool named metaballs was used, that made the overall adjustment easier. What the tool does is to recognize given points in space, to draw an area of influence around them and, concerning the distance between these points, it tends to join the areas organically. The procedure that I followed was to draw lines specifically in the areas that I intended for each stage to grow. Later on, I applied metaballs in order to make obvious the special characteristics of each stage, so as to select one result for further edit.
Previous Next