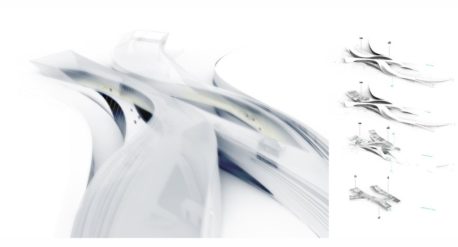 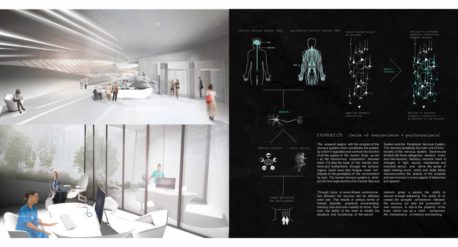 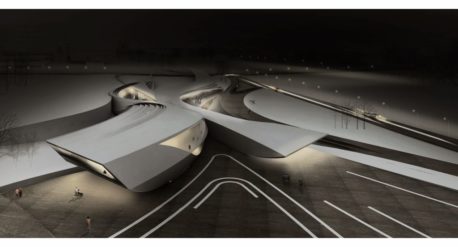 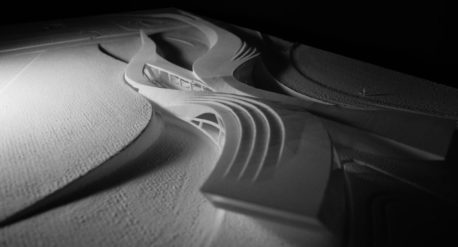 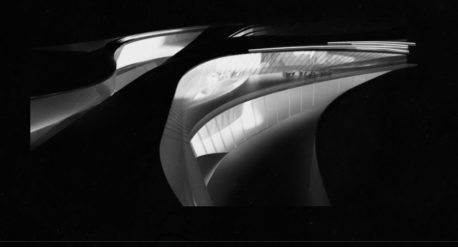 The plasticity of the brain is the main constituent of the mechanism of memory and a person’s learning process. Studies have shown that even simple learning leaves some mark on the process which transmits information on a nerve circuit. Marks of learning can create a type of memory which will generate a specific reaction on a subject. During the learning process, not only is the number of synaptic interactions increased, but also new neurons are created which reinforce communication between the neurons. This shows that the synapses and their productivities receive functional and structural modifications from the marks of learning, and generally from experiences. A person's abilities are transformed both functionally and structurally by the marks left through their experiences. The motivation behind this thesis arose through the fields of neuroscience and psychoanalysis, and especially from the point of view of neuroplasticity, which refers to the ability of the nervous system to adapt its structure and function throughout its life, as a response against the multiformity of the environment. The research begins with the analysis of the nervous system which constitutes the system by which it regulates and controls the function of all the organs of the human body, as well as the harmonious cooperation between them. It is also the base of the mental functions and furthermore, through the sensory organs contributes to the perception of the environment by man. The neurons constitute the main unit of functionality of the nervous system. Neurons are divided into three categories, sensory, motor and interneurons. Sensory neurons react to changes in light, sound, mechanical and chemical stimuli, and serve the sense of sight, hearing, touch, smell and taste. Motor neurons control the actions of the muscles and are involved in every aspect of behavior and speech. Through injury or some illness, communication between the neurons can be affected, even lost. This results in various forms of mental disorder, problems concentrating, memory loss and even inability to move. However, the ability of the brain to modify the structure and functioning of the neuron network, gives a person the ability to recover through relearning. The ability to increase the synoptic connections between the neurons, but also the production of new neurons, is due to the plasticity of the brain, which has as a main component the mechanisms of memory and learning.
The aim of this thesis is the creation of a system which will promote in a functional but also morphological way both the learning and architectural experience. This system, through mental training, will achieve the recovery of patients from injuries or other neurodeteriorating problems of the nervous system which are associated with sensory neurons and motor neurons. The aim of the system is to adjust the activity of certain parts of the brain and cause changes in its activity through learning and experience. The system aims for the immediate diagnosis and the essential treatment of the patients, combining with this continuous research in the field of neuroscience and psychoanalysis. It consists of five cores, those of research, diagnosis, recovery, residence and offices. The research department, taking advantage of advanced technology and robotics, is trying to apply new methods of therapies through the monitoring of the patients. The core aim of the rehabilitation is the recovery of the functional abilities of the person, both of movement and mental, through the training of the neurons. The regularity of the visit of patients at the Centre is different for each person. In some cases, patients can remain at the Centre if this is deemed necessary. The morphological approach of this proposal has been made according to the anatomy of the neurons, which consists of the soma, a large central part which includes the nucleus of the cell, the dendrites, which are short cell branch extensions, and the synapses. Every neuron has many dentrites with many branches. These structures form the network with which the neurons receives signals from other cells. In this manner the nerve cells connect, are interwoven and cooperate between them to send information from the periphery to the brain and vice-versa. At the end of the dentrites are the synapses through which the cell receives or sends signals. An important role in the development of the form was also played by things such as organicity, fluidity, movement and the asymmetry, points which characterise a biological neuron network. For the promotion of the form, the areas where the cores/nucleus of the activities are situated, are raised forming convex surfaces, while the parts of the surfaces which border with the nucleus, form concave surfaces. The form appears to be rising from the ground and makes uncertain the boundaries between the natural and the man-made. The nucleus of the central activities are then connected by flowing incisions which makes possible the communication between them. In this way, the nucleuses connect, interweave and cooperate between them, offering the user a flowing course in the place where it offers at its every point a different experience and view of the environment. The composition, with its characteristics of movement, fluidity and asymmetry, is in contrast to the strong absolute and strict frame of the existing hospital. Wanting to surpass the typical form of such a health centre, it penetrates into the ground unifying the environment and the natural element with itself, which could form the basis of a more successful therapy for the patients, on a mental as well as a bodily level. Waiting rooms, diagnostic rooms and the foyer were placed on the ground floor of the building. Two corridors connect these spaces. One corridor connects the foyer with the diagnostics rooms and is of a public nature, and the other connects the waiting rooms with the diagnostics rooms and is of a private nature. There is also a direct link between the foyer and the offices in the basement, as well as between the public corridor towards the one at the basement which joins the halls for rehabilitation and research.
Previous Next